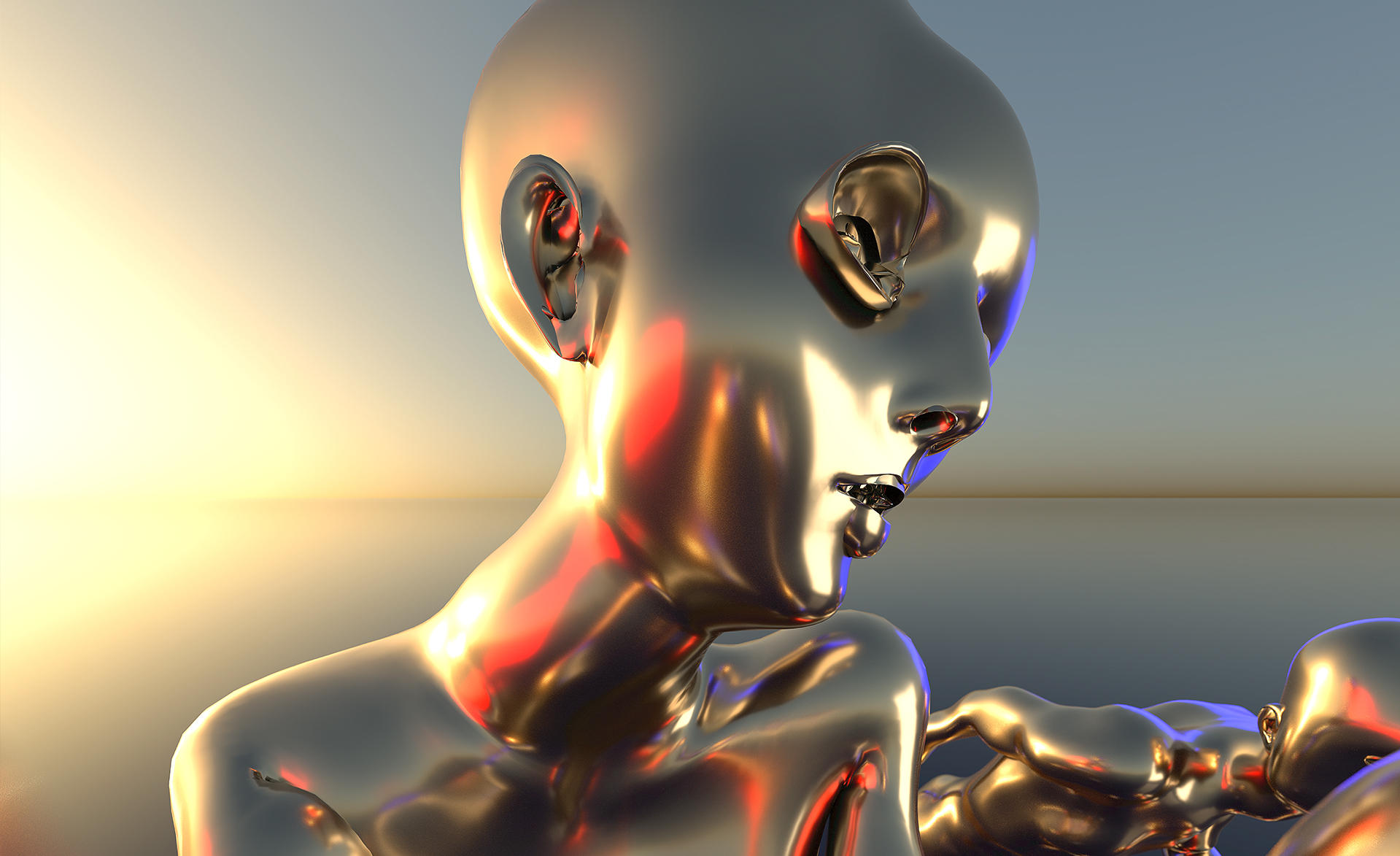 Two teenage runaways livestream their final hours from a squat, leaving behind a trail of devastating videos. The chamber opera Denis & Katya explores the public’s reactions to the couple’s tragic fate. An investigation in the form of an opera into how stories are formed and shared in our age of internet voyeurism, conspiracy theories, fake news and being online 24/7.

Director Ted Huffman and composer Philip Venables based their most recent opera on a true story. On 14 November 2016, two Russian 15-year-olds started a livestream on the website Periscope depicting their running away from home, going into hiding, their confrontation with the police and ultimately, their death. As the day wore on and Denis and Katya continued to livestream, the number of online viewers continued to grow. Conspiracy theories abounded, fan sites appeared. Denis and Katya became an internet sensation that, like themselves, was short-lived.

A cast of two young talents
The chamber opera Denis & Katya is about how stories are born, passed on and circulated on social media. The six characters in Denis & Katya, portrayed by just two singers, reconstruct the two teenagers’ story from different perspectives. The testimonies are based on interviews and talk show conversations with people closely involved with the event. Ted Huffman has worked with young talents for DNO before (Les Mamelles de Tirésias and Trouble in Tahiti/Clemency), and this time again, both cast members are young and talented singers. They are accompanied by four cellists of the Residentie Orchestra The Hague.

Musicians of the Residentie Orkest The Hague 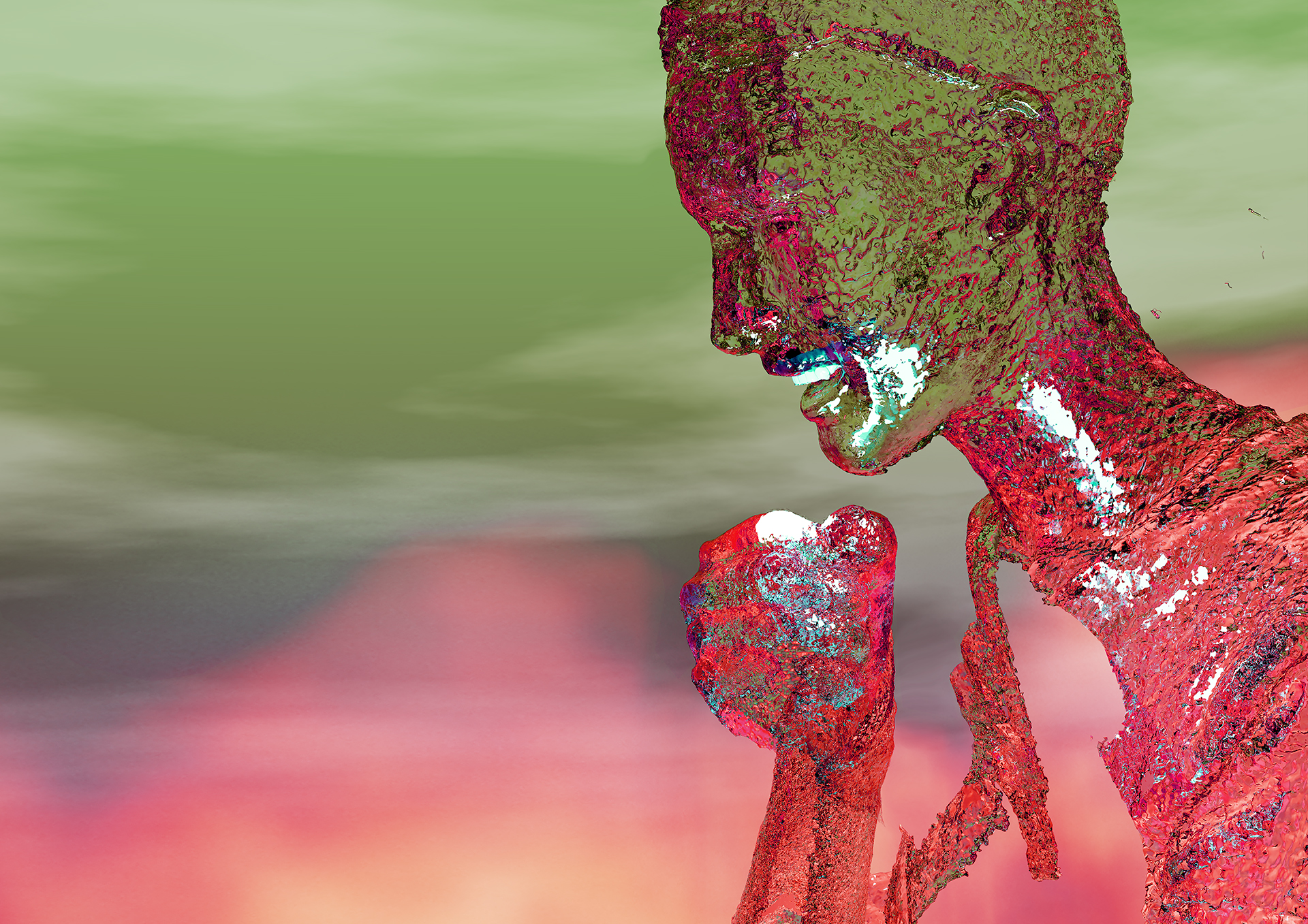 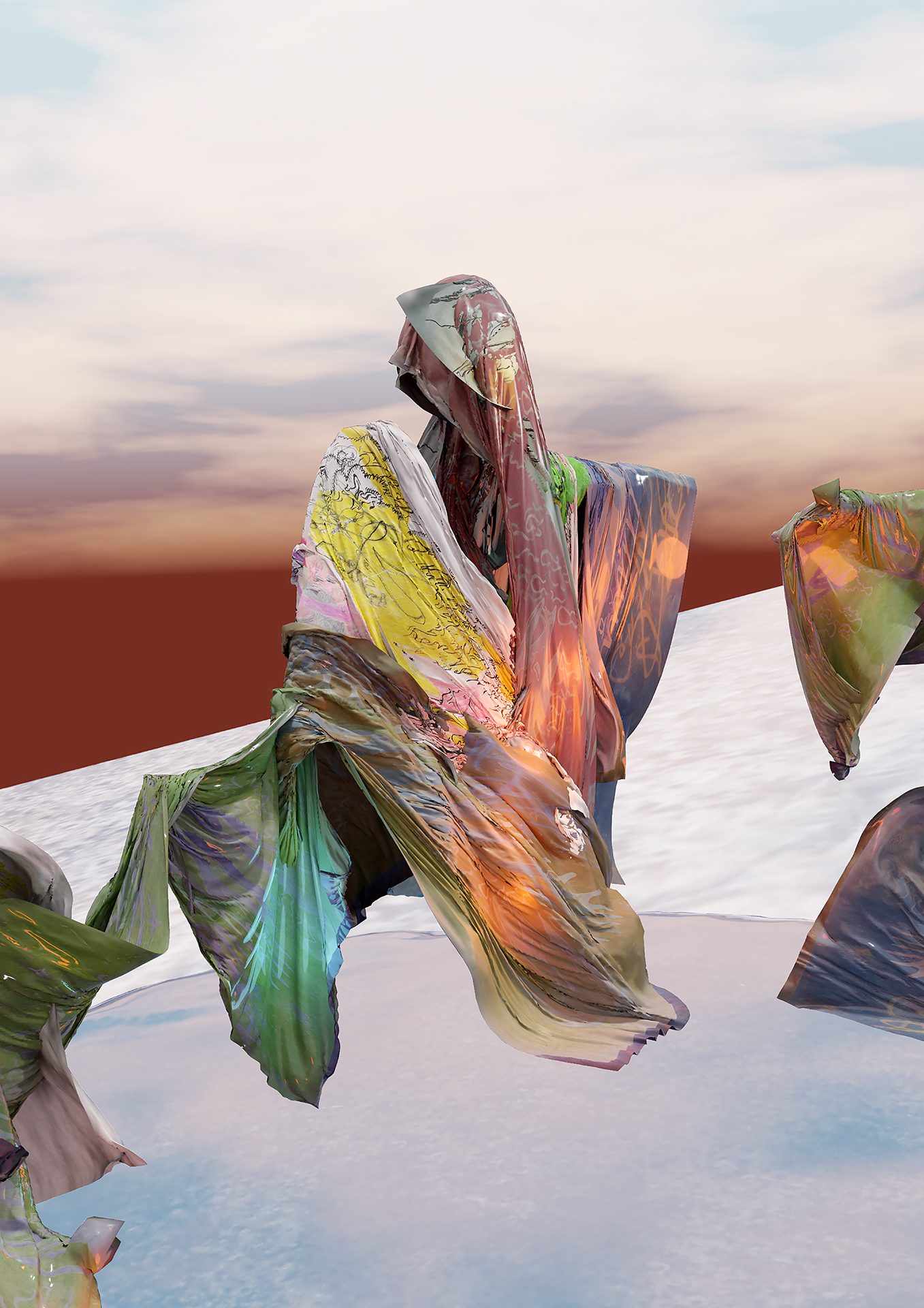 I have missed you forever